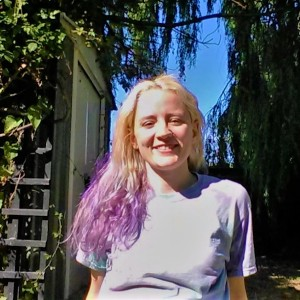 My project is a collaboration between the Centre for Trophoblast Research; Physiology, Development, & Neuroscience; & Chemistry Departments in the development of novel single cell sequencing techniques aimed at analyzing the placenta as our model system. By better characterizing tissues – placenta or otherwise – at a single cell level, we can move beyond understanding cell populations as an average (i.e. Britons drink tea) and instead as individual and often unique cells contributing to an overall system (i.e. some Britons drink more tea than others; some like coffee instead; some like both tea and coffee, and some like neither. Fascinating, eh?). Single cell analysis will allow us to discover new cell types among seemingly ‘homogeneous’ samples and tissues, allowing us to better understand the complex interplay between cells as well as identify subtle changes in those cell types that may be involved in disease pathologies such as pre-eclampsia.

Wendi is a passionate supervisor and welcomes interest from students driven by curiosity and love of science. Get in touch: wb251@medschl.cam.ac.uk